The project provided 18 young independent Bulgarian artists with the opportunity for free audio production and music publishing. The musicians recorded their singles at Urban House Studio and their music was released on a CD compilation.

A two-day music festival was organized for the promotion of the compilation where all musicians took part and played their songs in front of over 1500 people.

The project was funded by Varna - European Youth Capital 2017. 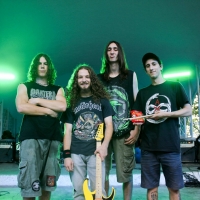 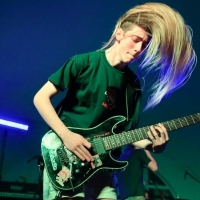 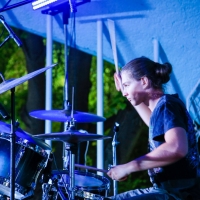 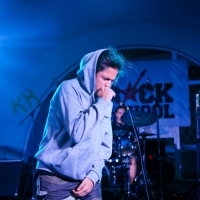 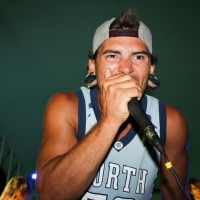 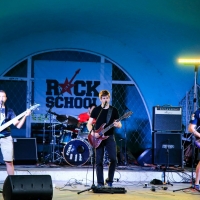 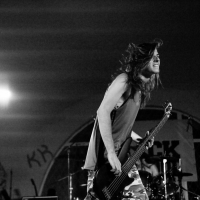 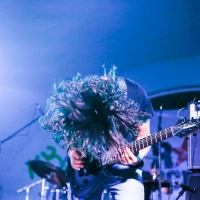